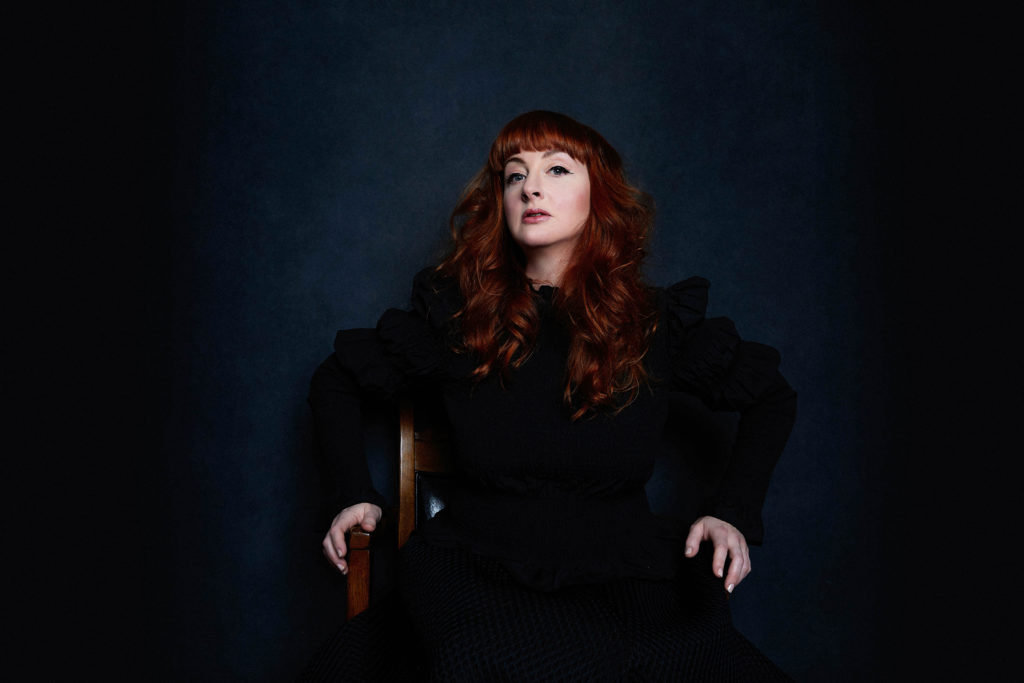 With soaring vocals that evoke PJ Harvey and intoxicating, sprawling soundscapes that can be compared to Sufjan Stevens, Rachael Dease is a musical force to be reckoned with. She has long lived between the worlds of music and theatre, but this epic concert event uncovers an intimate and personal performance.

Begun during the 2019 – 20 Australian bushfires, Hymns for End Times is a response to man-made disaster and helplessness. To sit and watch catastrophe while quietly feeding a baby. To feel the shame and panic of a human being, participating in a planet’s destruction, and also feel the intense all-consuming love towards another small being. A dark work filled with love, it asks us to imagine what we would do in our final moments, as individuals and as a collective. What would be important? What would you say? Who would you hold?

Hymns For End Times is a series of musical vignettes imagining apocalyptic scenarios juxtaposed with the hope and protective love found within a new mother. A deeply personal work full of fragility and fortitude it is both a powerful protest against a bleak future and a poetic lullaby to help sooth our fears. With the support of the West Australian Symphony Orchestra and accompanied by Voyces, Rachael’s spellbinding voice and magnetic stage presence will take you through intimate lullabies to orchestral shouts in a captivating music event. 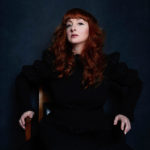