A haunting, hypnotic exploration of the overlooked spaces in the forest: lichen, bark, leaves, moss, grasses, stones on the bottom of a riverbed, thin branches in tree-tops, the dancing of campfire flames, all flick through the images.

What does it mean to live today, in an era of losses that have been obscured by images of abundance? As we devour the biosphere, eradicating the entanglements that nourish and sustain us, we are simultaneously becoming increasingly aware of our dependence on the more-than-human world, and how its cycles operate as the foundation for our own.

Since the myth of Eden, we have felt separate from Nature — always seeking mastery over it, cherishing it without reciprocating its gifts. This time is now at an end. We can no longer separate the natural world from ourselves as an artifact to be conquered. We must unlearn the fragmentation of experience to find our way back to the garden, as one element among many.

How might I learn to see a flower as an insect does, with compound vision? How can I re-learn existence as a function of relationship? I seek to gather grains of pollen that might distill ancient memories of past mineral and vegetative lives, to learn from natural cycles how destruction is integral to my being, to no longer fear separation from this world. My flesh becomes soil that nourishes flowers to greet the sun. How can anything be lost when the world is our body?

In re-learning existence as reciprocity, we can learn how to give back to the cycle. Nature’s richness rewards our gratitude with its embrace. Fire teaches balance through its ashes. The end of history crumbles, falls apart, no longer able to harm us. Life is a web; we grow within its unity. 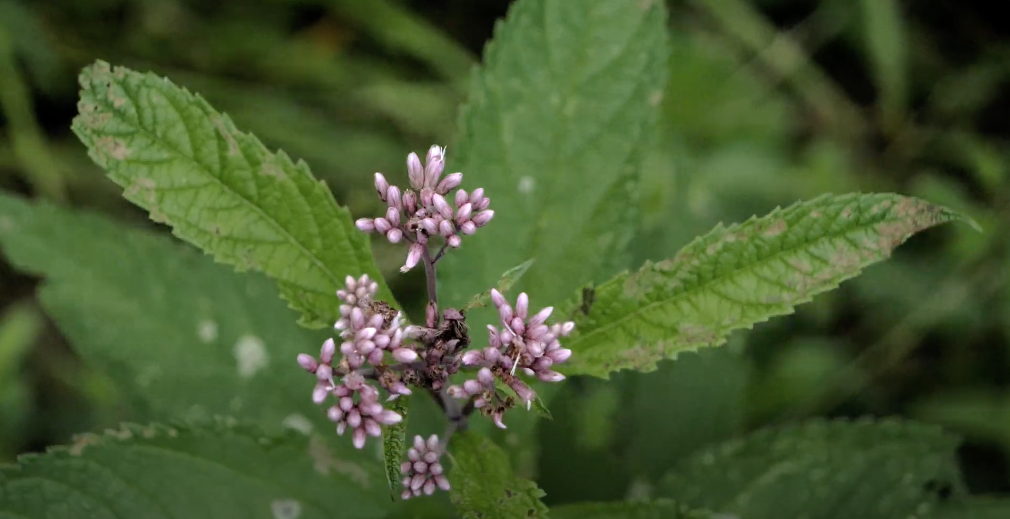 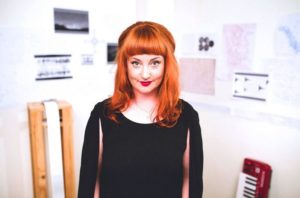 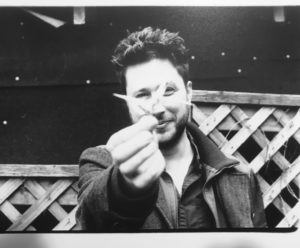 Dan Browne is a Toronto-based filmmaker and multimedia artist whose works explore patterns and nature through dense and kinetic forms. His films and videos have been presented at over 100 festivals and venues internationally, and have received multiple awards. Dan has also published writings on filmmaking in Incite Journal, Found Footage Magazine, Hors Champ, and Millennium Film Journal, and recently completed his PhD on cinema and ecological aesthetics.
danbrowne.ca