Look Down and Find It

Look Down and Find It was commissioned as part of the Tura Adapts 2020 Commissions A Different View – see more commissions here.

Directions. To begin, be in whatever place. Take your own time. Start in your own direction. Turn left. Go right. Speed up. Merge. Look for the third entry way. Continue. Hang right. Go after a sound. Up and down. Yield.
Defamiliarize your surroundings. Detune your route.
Start where you can see the sky. Look ahead of you. Turn. Listen carefully for one minute. Go south. Find the nearest person. Stop, close your eyes. Do five slow rotations. Narrate what you are seeing. Tell us a story.
Tell the truth or lie. It doesn’t matter.
I don’t know why you’re here. Show me why you’re here. Why is it interesting? No, not there. What were you thinking? Listen to me. Find something to go through. Why do you always do it like that? Find it.
Draft, direct, walk, talk, film, share, combine, discuss, dissect, argue, arrange. How will it be read?
Two directions at once. Too fast. Does it open? What lies beneath? Retrace your steps. What should have happened? Parallel lines. Follow the sea. What makes you sad? Avoid the sun. When? Make us feel sick. Can you get out?
The space is the score. 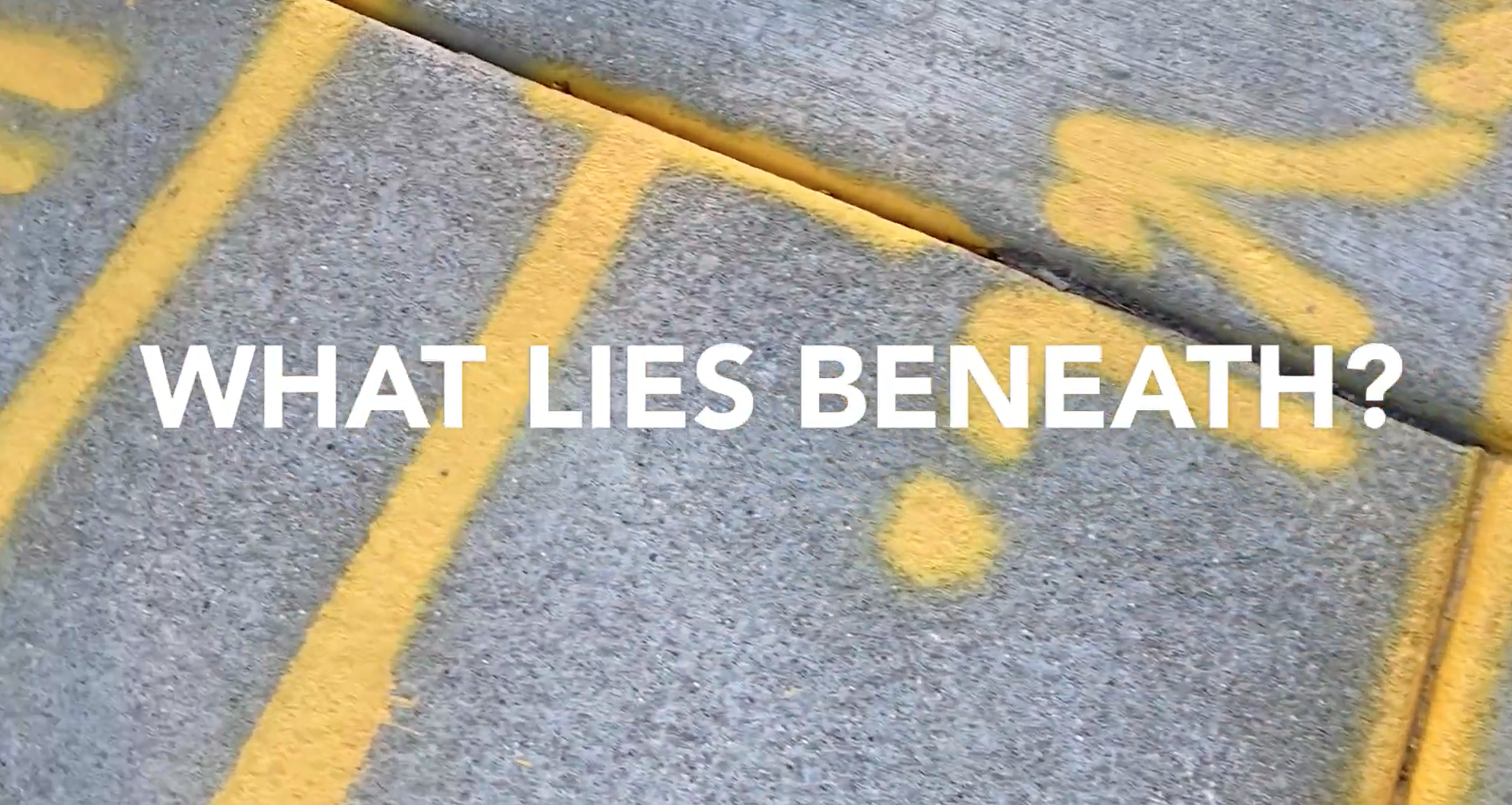 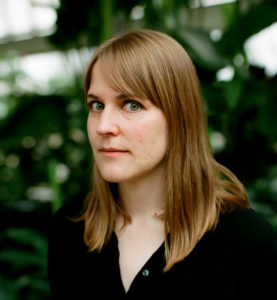 Lori Felker is a Chicago-based filmmaker/artist, teacher, programmer, and performer. Her films and videos attempt to study the ineloquent, oppositional, delusional, frustrating, and chaotic qualities of human interaction. She loves every facet of filmmaking and has worked as a cinematographer, editor, and actor for various artists and directors. She has also spent beloved, valuable time as a Festival Coordinator and programmer for the Chicago Underground Film Festival and Roots & Culture Gallery and as a projectionist at the Gene Siskel Film Center. She is currently an Assistant Professor in the Film Department at the University of Wisconsin, Milwaukee.
Lori works in a variety of mediums and has shown her work internationally at festivals and spaces including the Rotterdam International Film Festival; NYFF: Views from the Avant-Garde; VideoEx, Zurich; Slamdance, Park City, UT; Ann Arbor Film Festival; Festival du Nouveau Cinema, Montreal; Curtas Vila do Conde Film Festival, Portugal; Glass Curtain Gallery, Chicago; LA Filmforum; BAMcinemaFest, Brooklyn; and Space Gallery, Pittsburgh. She is an Illinois Arts Council Artists Grant recipient, a Wexner Center Artist in Residence and a Fulbright Fellow.
felkercommalori.com 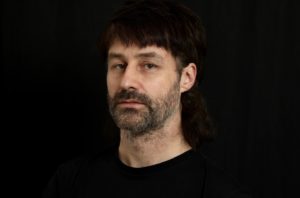 Julian Day uses sound to understand how we form, maintain and relinquish social bonds, using performance, sculpture, installation, video and text. Day has exhibited in the California Pacific Triennial, Asia Pacific Triennial, NEW16 and Adelaide Biennial of Australian Art. Their work has been collected by Museum of Contemporary Art Australia.

Day maintains an active schedule as a writer, broadcaster and academic. They have curated and presented radio programs on experimental music and sound on ABC and BBC, interviewing Vito Acconci, Janet Cardiff, Ryoji Ikeda, Laurie Anderson, Steve Reich, Lydia Lunch, Christian Wolff and Pauline Oliveros. They have published with The MIT Press and Cambridge University Press, presented papers at Harvard, NYU, UCLA and Goldsmiths, and taught at such universities as Australian National University and Macquarie University. In 2018 Day was the first Australian accepted into the sound art program at Columbia University.