Slow moving shapes, abstracted forms rendered as bursts of coloured static, memories of signals lost in the ether. When everything has been destroyed, when the sun transforms into a super nova and the solar system is annihilated, all that will remain are the broadcasts, getting increasingly weaker as they flow further into the universe, joining the background static. The beauty of electronic decay.

The film Asynchronous View reflects upon the accumulation of anthropogenic media. Images of the destruction of nature and the unsustainable systems we live within are frequently screened as engineered parts, through social media, film, and news sources.

This experimental film is made from screen captures of land, air and ocean pollution, protest and riot footage, that have been reconstructed, time displaced, stratified, re-sized and re- coloured.

The sequences in Asynchronous View merge the fragmented narratives of contemporary disaster culture to form a synthetic intervention out of sync with the thesis of nature.

My intent was to represent the simulacra of experienced anthropogenic speed and entropy; the finite ecologies of crowds and carbon clouds. 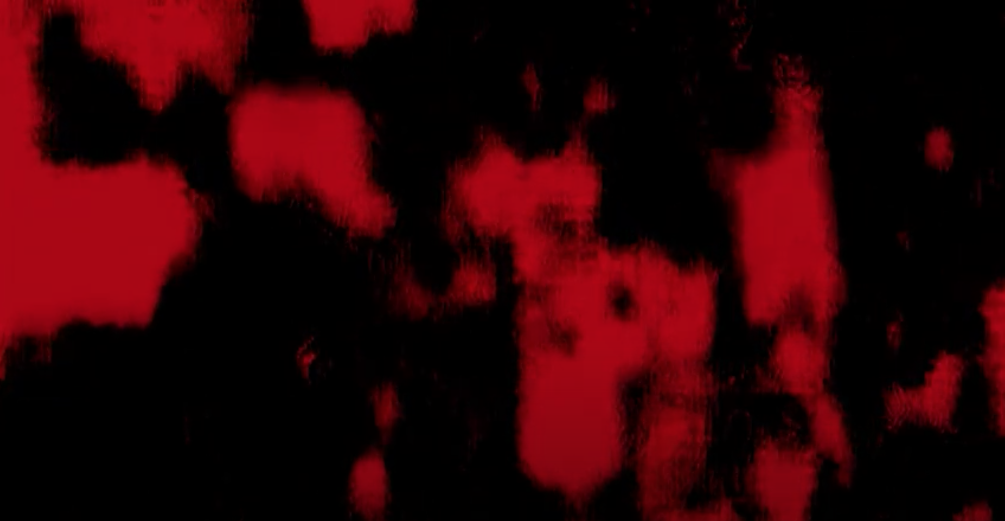 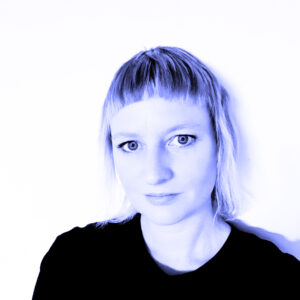 Emma Northey is a Photographic and Moving Image Artist based in Adelaide. Her works and collaborations have been published and exhibited in Australia and Internationally in festivals, galleries, books and magazines.

Northey’s moving image works are developed from experimenting with the reconfiguration of media from analogue and digital sources/devices displacing time, generating noise and altering information through image capture.

Lawrence English is composer, artist and curator based in Australia. Working across an eclectic array of aesthetic investigations, English’s work prompts questions of field, perception and memory. He investigates the politics of perception, through live performance and installation, to create works that ponder subtle transformations of space and ask audiences to become aware of that which exists at the edge of perception.
lawrenceenglish.com