Shifting between vague memories, apartment blocks in barren scrub landscapes, the country encroaching on the city, communities locked-down, and images of unrest.

Dream of April was commissioned as part of the Tura Adapts 2020 Commissions A Different View – see more commissions here.

In Dream of April, Sonya Holowell and James Newitt reflect upon the COVID19 lockdowns from opposite ends of the earth. The film takes the viewer through dark tunnels, internal spaces, ‘illegal’ gardens located on the periphery of Lisbon and images of recent protests.

For James in Lisbon, and Sonya in Sydney, the lockdowns reached a peak around similar times throughout April.

In Portugal, the 25th of April is particularly significant, marking the day in 1974 that a peaceful coup, also known as the Carnation Revolution, overthrew Europe’s longest-running fascist government. The coronavirus lockdown is the first ’state of emergency’ to be announced by the Portuguese government since the 25th of April Revolution, serving to exemplify two very different yet uniquely-charged experiences of a state of crisis.

Dream of April explores the complexity within a state of emergency through silence and noise, absence and abundance, precarity and resilience, and the inevitable gardens that respond and adapt. The experiences are immeasurable and their processes ever-shifting. Dream of April is structured, not around a logical narrative, but instead around the logic of a dream. 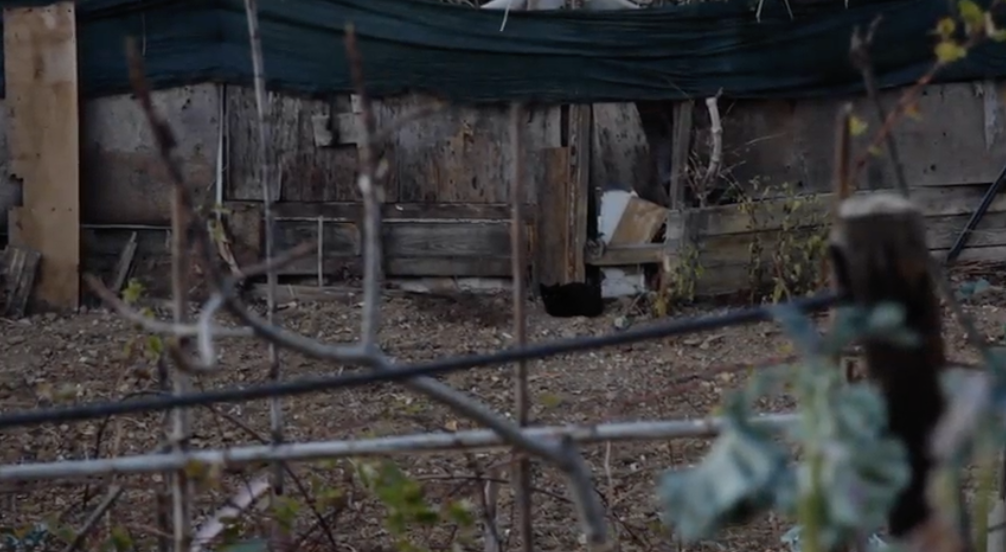 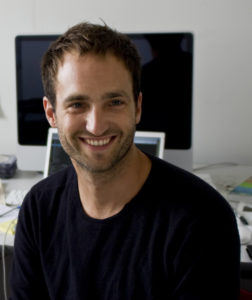 James has exhibited in group and solo exhibitions throughout Australia and Europe. He has been awarded international studio residencies in Los Angeles and Liverpool, UK through the Australia Council for the Arts. In 2012 he was awarded the prestigious Samstag Scholarship to participate in the Maumaus Independent Study Program in Lisbon. In 2010 he won the City of Hobart Art Prize and in 2009 he was awarded the Qantas Foundation, Encouragement of Contemporary Art Award.
James has lectured in Time Based Media, at the University of Tasmania, School of Creative Arts and has been a visiting professor at the City University of New York and the Tromsø Art Academy, University of Tromsø, Norway.
He lives in Lisbon, Portugal and Hobart, Tasmania.
www.jnewitt.com

Sonya Holowell is a Dharawal woman, vocalist, composer and writer working across new and experimental genres. The contexts for her work, and the forms they take, are diverse and deeply questioning. Her practice comprises interdisciplinary collaboration, improvisation, multi-form writing and composition. She is also a workshop facilitator; a curator of the Now Now Festival; lecturer in experimental vocal practice; and a co-founder/editor of online arts publication ADSR Zine.