Speechless features some of Australia’s most versatile artists, including four soloists, several community choirs, and the Australian Bass Orchestra. 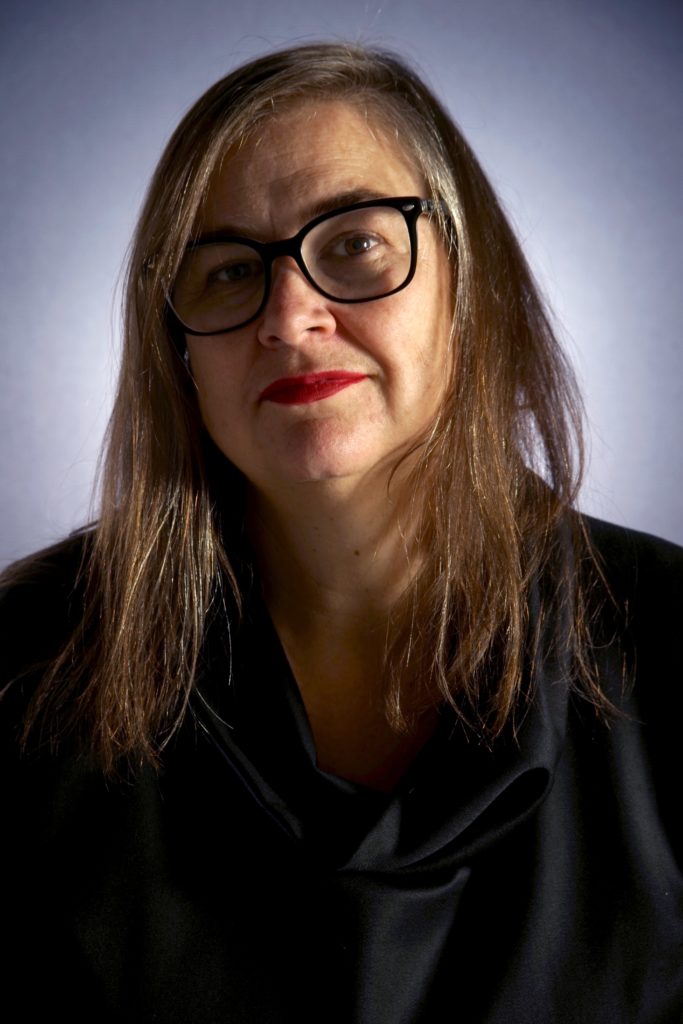 Director and Composer Cat Hope is a composer, sound artist, performer, songwriter and noise artist. She is a classically trained flautist, self-taught vocalist, experimental bassist and is the director of Decibel new music ensemble. She won the Award for Excellence in Experimental Music at the APRA AMC Art Awards In 2011 and 2014, and the People’s Choice award for her organ concerto ‘Black Emperor’ in the International Space Time Concerto competition in 2011. She is a Churchill and Civitella Ranieri Fellow, and has been in pop bands (Gata Negra, Quartered Shadows, Mice Vice), noise groups (Abe Sada, Candied Limbs, HzHzHz) as well as new music and orchestral groups. She has directed dance/music collaborations (the Velvet Palace, 1999) and curated new music programs. Cat is currently Professor and head of school at the Sir Zelman Cowan School of Music at Monash University. 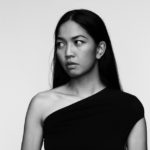 Indonesian born Karina Utomo is the vocalist for Australian metal band High Tension, with members Matt Weston (The Nation Blue), Lauren Hammel (Tropical F* Storm) and Mike Deslandes (YLVA). High Tension’s critically acclaimed releases have been nominated for ARIA and AIR awards for ‘Best Heavy Album’ and received The Age Music Victoria award. High Tension has toured with Refused, Sick Of It All, The Bronx and performed at Laneway, Splendour in the Grass, Download and Dark Mofo festivals. Utomo is a regular fill-in host on Triple J’s metal program ‘The Racket’ and hosts a regular monthly segment.

Sage Pbbbt’s singing practice takes inspiration from Tuvan singing, Inuit throat singing, sound poetry and her ongoing exploration of extra-normal vocal techniques. She also draws on industrial musick, trance, and drone; insight meditation practice, urban/industrial shamanism and chaos magick; feminist, queer and trans praxis; and Discordianism. She has performed both as a soloist and in various bands and collaborations for over 17 years in Australia and the UK and has presented conference papers in Glasgow, London and Melbourne.

in opera, recital and cabaret. She trained at WAAPA at Edith Cowan University in Perth attaining her Master of Creative Arts degree before completing a Professional Studies Diploma at Mannes (The New School) in New York City. Caitlin has appeared as a soloist with West Australian Opera, Freeze Frame Opera, Lost and Found Opera and Decibel Ensemble.

Rachel Singer is a versatile performer based in Perth, 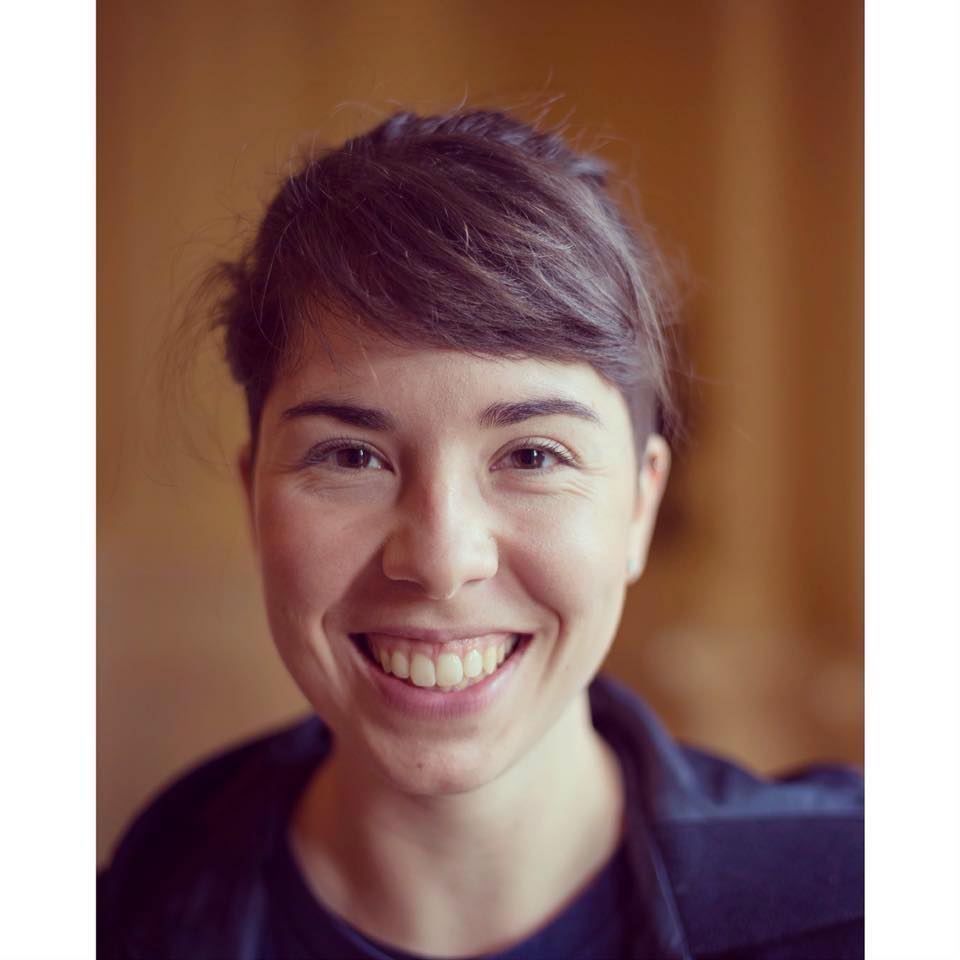 who sings with an array of elite chamber and larger ensembles around Australia. Her musical education began as a cellist at the age of 9, and she has studied voice with Sara Macliver at the University of Western Australia. She performs with The National Youth Choir of Australia, and is a regular member of TheGiovanni Consort, Voyces and St George’s College Consort. Among her accomplishments are performances on national and international stages including Carnegie Hall (New York) and Hamer Hall (Melbourne), as well as involvement in Lost and Found Opera’s recent productions, Bernstein’s Trouble in Tahiti and Charpentier’s Actéon.

The Australian Bass Orchestra, featured in the opera, are a group that come together to play music where the range never goes above middle C. Membership is open to any instrument, as long as it has the capacity to play in this range. Cat Hope formed the group in 2014 and since then it has played at the Now Now Festival in Sydney and at the Perth Institute of Contemporary Arts. Specialising in graphic and text scores enables members of the orchestra to come from any kind of music genre. Using the Australian Bass Orchestra in this work provides a visceral, physical experience of the sound, a characteristic of low frequency sound.