SITU-8 will be be presented Nov 26-28 2020 at the State Theatre Centre of WA. This is a free ticketed event which had been made possible through the Lotterywest Relief Fund. Tickets will be available soon. 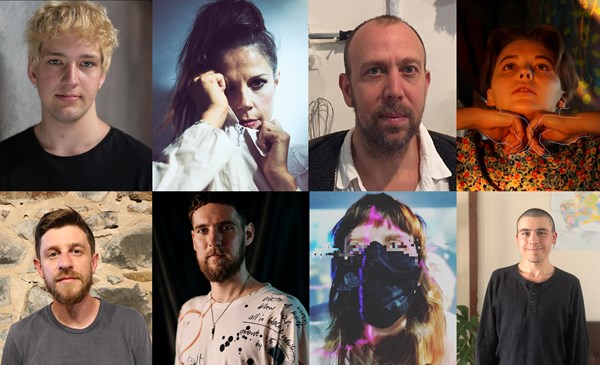 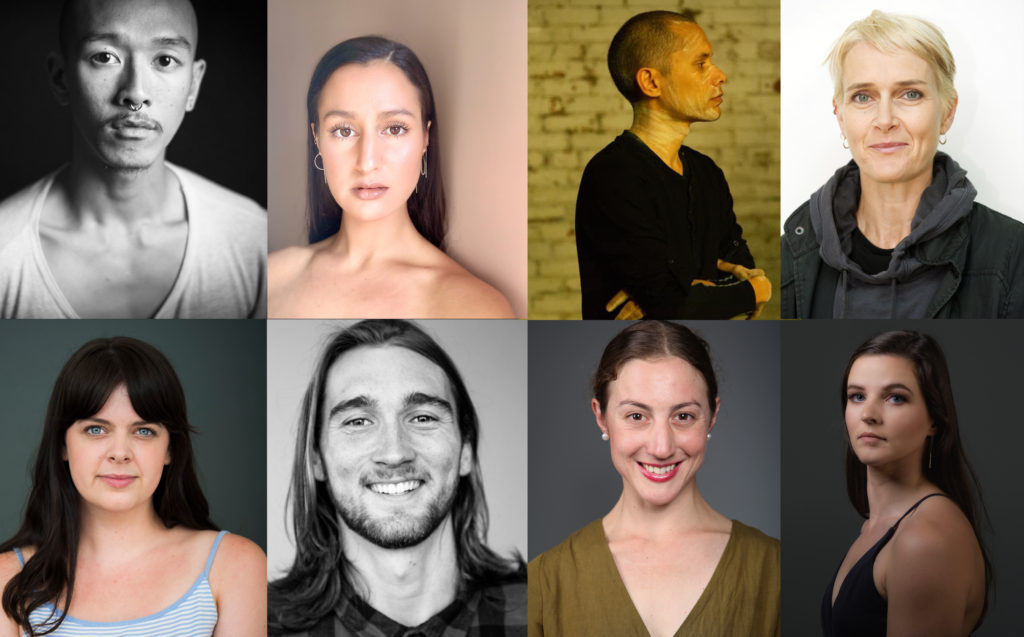 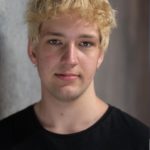 created between artists in multi-disciplinary collaboration. Currently in his final semester at WAAPA studying Performance Making, Stewart has been composing and designing for over a decade and has been involved in projects such as REST (WAYTCo), And the First Time I was Very Much Afraid (WAAPA), LOVE (Eat Life Productions) and TILT (WAAPA). In his time away from the theatre, Stewart writes, performs and records his own music under the pseudonym “Buckland” and in his band “Man Sandal”.

I am an emerging artist, based in Boorloo, Wadjuck Noongar boodja. I am interested in the 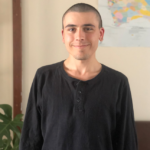 relational dimension of listening, and in the physical experience of sound. I create sound, collaborative and community based works of different formats including live performance, composition for electronic, electro-acoustic ensembles and site-specific work, storytelling, and field recording. My work is informed by my background in folk musics, psychoacoustics, exploratory practices, community and conservation. I recently studied electronic music production with Laurel Halo and radiophonic performance with Alessandro Bosetti.
www.a-t.com.au/

Rebecca Riggs-Bennett (or Elsewhere/Rebecca), is a Boorloo based sound artist and electronic music producer. Her practice is interdisciplinary, branching across and between 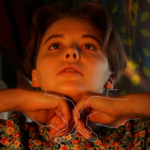 Felicity Groom, from Western Australia, has released three acclaimed albums under her own name and one in a collaborate project called Rokwell & Groom. Described as cinematic and beguiling, Felicity’s composition skills range form colouring inside the lines of art pop to subject focused compositions. She has written music for dance, theatre and 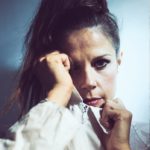 other commissioned works and has used a range of instruments to write these worlds on including the chromaharp, the saw, the guitar, the piano and Ableton.
Her accolades include album of the week on Triple J for Gossamer, a four and a half star review in Rolling Stone for her album Hungry Sky and an international synching deal with French jewellery brand Carter for her song ‘Oh Jesus’. Her latest album, Magnetic Resonance Centre, is out October 28th and is performed with an AV show produced in collaboration with local artists Poppy Van – Oorde Grainger, Curtis Taylor, Hungry Sky, Combs and Dominic Pearce.
felicitygroom.com

CR0NES is a Perth-based experimental soundscapist and video creator, obsessed with glitch-aesthetic, digital spirituality, arted anonymity and the online immortality of ephemeral, 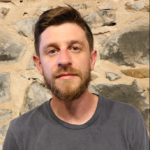 and uses sound in a variety of contexts. His recent work reflects an interest in place, using field recording and radical approaches to instrumentalism to explore complex and complicated historical narratives. Current projects include new pieces for Ensemble Offspring, Liquid Architecture, and a sound installation developed in the townsite of Cossack with Katie West. He holds a Masters’ degree in composition and performance from the VCA and has studied (formally and informally) with Peter Ablinger, Ros Bandt and Jim Denley.
www.sibercha.com

A performer, composer, improviser and artist, Matt worked in Berlin and London 1999-2019. His MMus is from the Guildhall School of Music and Drama 2002, and is a sessional 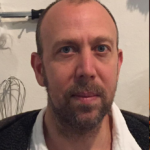 academic at WAAPA undertaking PhD research in improvisation practice in 17thC music. He plays theorbo, guitar and electric guitar and has worked with dancers, actors, artists, and composers; curated music festivals, performed with major european baroque orchestras, chamber music and solo recitals. His Compositions explore ‘sound as object in space’ on the cusp of improvised / non-improvised modes: creating “eternal” spaces for performer-improvisers to navigate with freedom but with compositional intention.
tiorba.eu

After completing studies at WAAPA, Louis began his career writing, performing and educating as a percussionist.
Following half a decade touring as a DJ under internationally acclaimed Command Q, Louis began collaborating as a composer with contemporary dance on projects such as

‘Structural Dependency’ & ‘RADAR’ with Brooke Leeder, TasDance AIR work ‘Mi Ritmo’ with Robert Tinning, Berlin Lake Studios and MANPAC AIR ‘MindCon’ with Mitchell Harvey, and Link Dance Company’s ‘WELL’ with Michael Whaites and Sue Peacock.
Louis combines his training in percussion with his passion for electronic dance music to create energetically percussive compositions, uncovering the origins of rhythm within the body and its relationship to the music.
https://louisfrere-harvey.com/about-me