Robin Fox is one Australia’s most highly regarded Australian audio-visual artists. “Robin has single handedly instituted the uncontrollable urge to whoop and cheer into the forum of experimental music in Australia.” – Resonate Magazine

“Fox’s compelling beats summoned tunes that were too chaotic to consciously decipher, but which subliminally extended deep within the body and the psyche.” – Jonathan W. Marshall, Real Time

The Sewing Room has a nightclub licence, you will require ID to enter the venue. 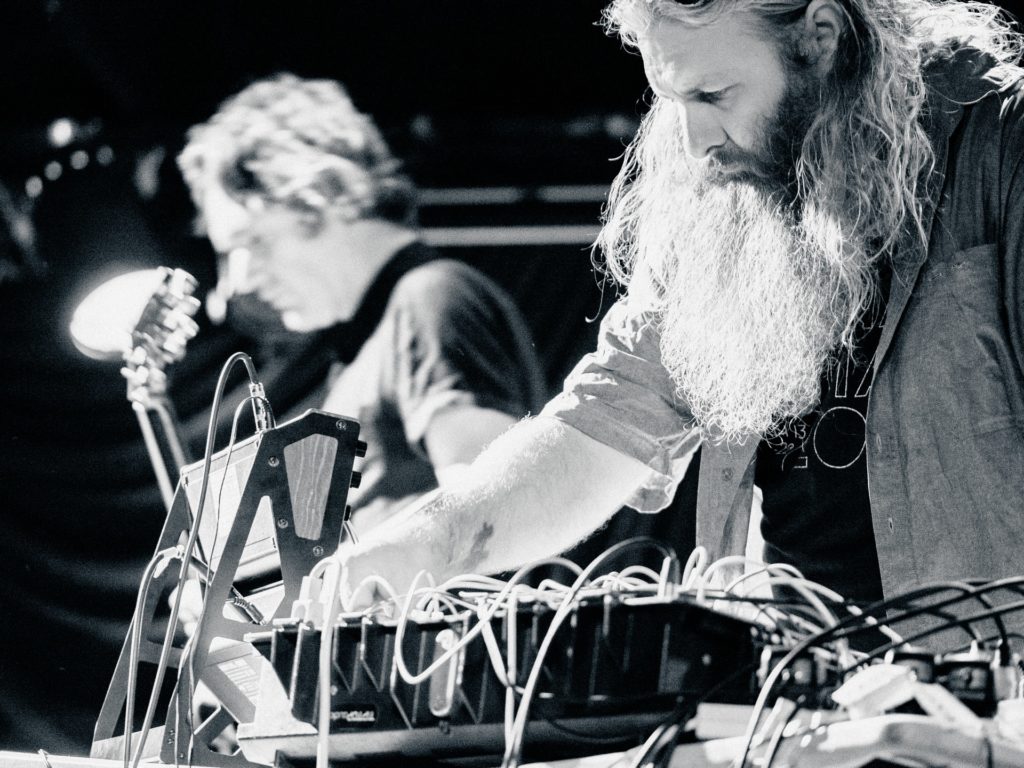 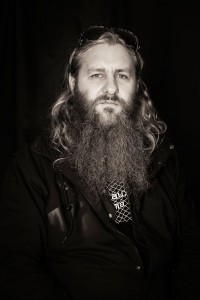 Robin Fox is a leading https://viagragen.com Australian audio-visual artist working across live performance, exhibitions, public art projects and designs for contemporary dance.  His laser works which synchronize sound and visual electricity in hyper-amplified 3D space have been performed in over 50 cities worldwide. He has collaborated with some of the world’s leading improvisers and directors from Anthony Pateras, Jon Rose, Jerome Noetinger, Oren Ambarchi and Lasse Marhaug to Gideon Obarzanek, Antony Hamilton, Lucy Guerin and Stephanie Lake.

He also holds a PhD in composition from Monash University and an MA in musicology which documents the history of experimental music in Melbourne 1975-1979. 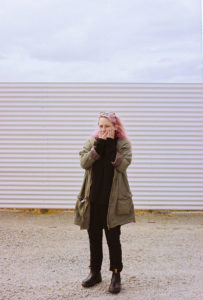 Akioka is the solo project of Perth sound artist and experimental producer, Tessa Jane
Darcey. Using loops and improvised live sampling, she builds  ethereal vocal soundscapes. Sometimes, if she feels like it, she peppers her sets with electronic sounds and songs using intricate beats and unsettling synths. She has been known to incorporate unexpected environmental sounds into live sets, including, but not limited to; the cracking open of a can, ambulance sirens and loud audience members.