The One & Many concerts will be performed under the magnificent Blue Whale skeleton in Hackett Hall in the WA Museum Boola Bardip featuring two of WA’s most esteemed musicians – violin virtuoso Shaun Lee-Chen and soprano Sara Macliver. 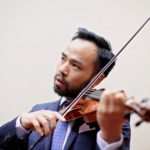 Violin virtuoso Shaun Lee-Chen performs from the floor before being joined from the balconies by St George’s Cathedral Consort. An internationally celebrated performer, Shaun Lee-Chen is universally lauded for his performances of Baroque and Classical repertoire. The centrepiece of this concert is one of the masterworks of western music – Bach’s Violin Partita No. 2 in D minor. Joined by St George’s Cathedral Consort under the direction of Dr Joseph Nolan, this solo violin work is illuminated with entwined chorale melodies in an extraordinary reinvention by German musicologist Helga Thoene. Works by Arvo Pärt and a new commission by Tura New Music from WA composer Lydia Gardiner complete this beautiful program.

SARA MACLIVER WITH WIND QUINTET PLUS 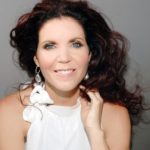 WA soprano Sara Macliver, performs from the floor before being joined from the balconies by Wind Quintet Plus. Sara Macliver is one of Australia’s most revered and versatile artists, with a pure, pitch perfect, silvery soprano that is instantly recognisable. She begins and ends this concert with female composers – Hildegard von Bingen and a new work from WA composer Rebecca Erin Smith commissioned by Tura new Music – a response to the whale’s presence. In between, she is joined by wind and percussion ensemble WQ+ for a stunning performance featuring Canteloube’s Songs of the Auvergne, a selection of lieder from Richard Strauss, Schumann’s Dichterliebe and moments from Mozart’s Wind Serenades.

Lydia Gardiner – The Whale and I

‘The Whale and I’ was commissioned by Tura New Music for Perth Festival 2021. The piece was written on the land of the Whadjuk Noongar people. First performed on the 6th of February 2021 by the St George’s Cathedral Consort, violinist Shaun Lee Chen and conductor Dr Joseph Nolan. Artwork by Charlotte Hanlin. 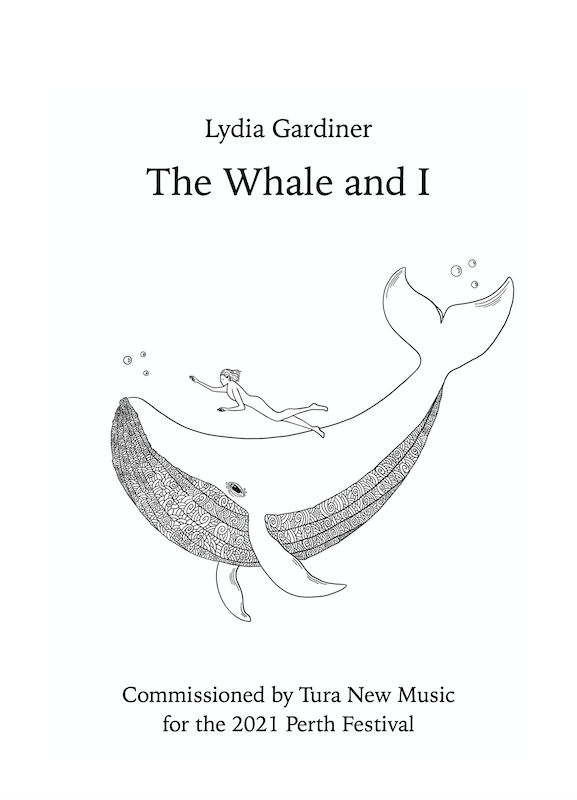 Notes from the composer

“The blue whale is the largest animal to have ever existed on the earth, and there is a certain gravity you can feel even when looking at just the skeleton that hangs in Hackett hall. My goal was to capture the majesty of this beautiful creature, but also to reflect on the sadness of its status as an endangered animal and the pollution of its home. Caitlyn’s beautiful text was wonderful to set as it really embodied these two ideas and was very lyrical, lending itself well to be sung. Audience members should listen out for the whale song at the end of the piece, especially the improvised glissandi from Shaun Lee-Chen as the choir sings over the top.”

Lydia is a fourth-year composition student at the University of Western Australia. She was the winner of the UWA Ransom memorial prize for composition in 2018 (people and judge’s choice) and has been commissioned by a number of Perth ensembles such as the West Australian Young Voices, the Giovanni consort, the UWA Con Cantorum and the St George’s Cathedral consort. 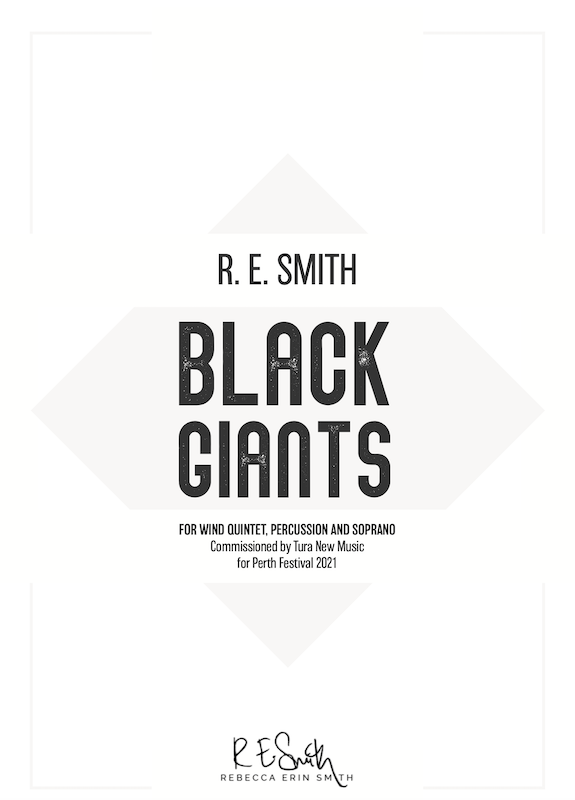 Notes from the composer

Through the text of Edith Södergran, Smith explores the immensity of “Otto” the blue whale skeleton suspended overhead in Hackett Hall at Boola Bardip (WA Museum Perth). Rooted in the importance of colour, gesture, narrative, and texture, Smith’s music layers relatively simple melodic lines to create incidental harmony in a rhythmically ambiguous environment operating at the edge of tonality. A single chord is manoeuvred through distal tonal organisations to manipulate the sense of intimacy in this piece, creating moments of closeness set against a vast visual landscape.

TEXT Nocturne
Edith Södergran (1892 – 1923)
Moonlit evening, silver clear
and the night’s blue billows, sparkling waves, numberless,
follow one another. Shadows fall along the path, on the shore the bushes softly weep, black giants guard its silver in their keep. Silence deep in summer’s midst, sleep and dream, the moon glides out across the sea white tender gleam. 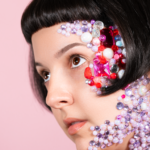 Rebecca is an award-winning Australian composer who specialises in collaborative media and concert works. She works primarily with orchestra and large ensembles of acoustic instruments (at times electronically manipulated and augmented with found sounds) and the human voice, exploiting its full spectrum of sound from speech to song. A Fulbright Scholar, her most recent commissions include works for the WA Symphony Orchestra Chorus, Edith Cowan University, WA Youth Orchestra, Phoenix Ensemble (USA), and GreyWing Ensemble. Smith is a current faculty member of WAAPA lecturing in composition, theory, and music analysis. More info

R. E. Smith would like to acknowledge the Traditional Owners of Country on which this work was composed, the Whadjuk people, and recognise their continuing connection to land, waters and culture. She pays her respects to their Elders past, present and emerging.