Pianist Gabriella Smart takes the audience on a journey inspired by the narratives of two pianos from colonial Australia: Percy Grainger’s childhood piano, and the first piano to be transported to Alice Springs, reputedly on the back of a camel from Oodnadatta. Leading composers Cat Hope and Erkki Veltheim have transformed narratives surrounding these pianos to create works that are inspirationally original and unique. Hope instills the piano with theremin like qualities, inspired by Grainger’s Free Music, while Veltheim morphs history with contemporary culture where morse code is played on colonial piano to spell out the world’s most retweeted tweet of January 2015, reflecting our universal obsession with trivia.

The result is music that is mesmerizingly beautiful, and sharply confronting.

In Of Broken Trees and Elephant Ivories, Gabriella Smart commissioned 12 composers from Australia and Germany to write works inspired by the narrative of selected colonial pianos in Australia. The pianos still exist in various locations, and their cultural and historical narratives have served to inspire new works that give a unique glimpse into Australia’s colonial history through the eyes of famous artists and Afghan cameleers, telling stories of genocide and the harshness of remote locations. The result is a living history, revivifying the colonial piano as a significant cultural object: An estimated 700,000 pianos existed in Australia in 1888, with a population of 3,000,000. Cat Hope’s work was inspired by the childhood piano of Percy Grainger, residing in the Grainger Museum (VIC); Erkki Veltheim’s work was inspired by the first piano to be transported to Alice Springs, reputedly on the back of a camel from Oodnadatta, which  still resides at the Telegraph Station.

Kaps Freed (2016)
For piano and electronics
Composed by Cat Hope

Two New Proposals for an Overland Telegraph Line from Port Darwin to Port Augusta, from the Perspective of Alice Springs (2015)
For piano and pre-recorded electronics
Composed by Erkki Veltheim 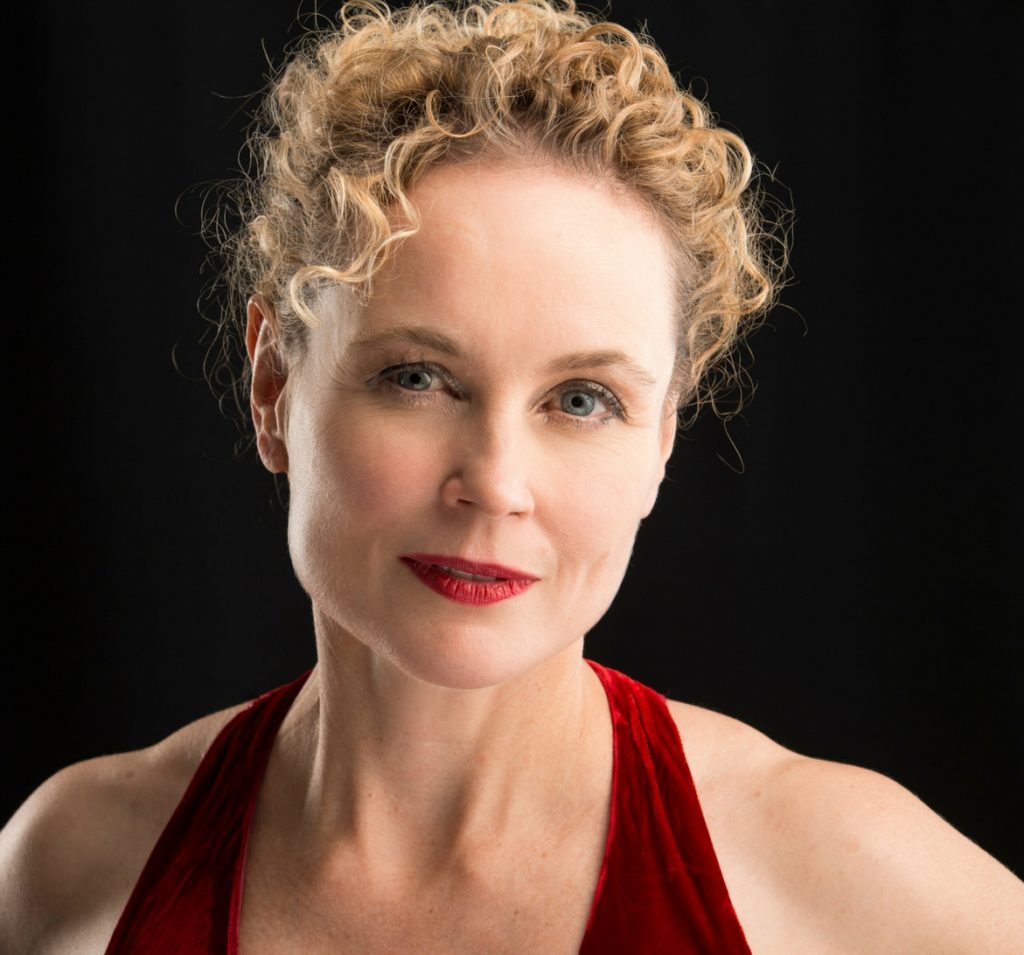 Pianist Gabriella Smart is one of the leading advocates of new music in Australia – through performance, improvisation, collaborative composition, commissioning and curation. She is a recipient of the prestigious 2018 Prelude Composer Residency in Beaumont Cottage, South Australia. In September 2018, Gabriella will take up a UNESCO City of Music residency in Katowice, Poland. Gabriella received a Churchill Fellowship in 2010, and a Helpmann Award in 2009. As an improviser she has collaborated and performed with such luminaries as Lisa Gerrard, Brian Ritchie, Alvin Curran, Cat Hope and Paul Grabowsky. With a background as a multi-award winning pianist specialising in classical and new music, Gabriella has performed extensively in Australia and internationally, premiering over forty new works for solo piano by Australian and international composers in Australia, Europe and China, and collaborating with musicians as diverse as the Australian String Quartet, Brett Dean, Elena Kats Chernin, Erik Griswold, Erkki Veltheim, Eugene Ughetti, Jon Rose, Roland Peelman, Tamara Anna Cislowska, Timothy Young, Vanessa Tomlinson, Australian Dance Theatre, State Theatre of SA and the Adelaide Symphony Orchestra.

Gabriella’s performance of Alvin Curran’s  solo For Cornelius on 9/8/17  was described as ‘meltingly beautiful’ and ‘mesmerising’ (Graham Strahle from The Australian). She has performed widely as a soloist throughout Australia, and internationally, promoting the works of Australian composers. Gabriella has performed in the Melbourne and Adelaide International Festivals, MONA MOFO, TURA (Perth) and in Europe and China. In 2010 she represented Australia at the World Expo in Shanghai. Gabriella has given numerous live and recorded broadcasts for ABC Classic FM.

Gabriella is Artistic Director of Soundstream Collective, the University of Adelaide’s New Music Ensemble-in-Residence, which received a Ruby Award for Best Event in 2009, and was recognized nationally in 2013 through the APRA/AMCOS Award for Excellence by an Organisation. In 2013 Soundstream was awarded the SA/NT Creative Partnerships SME Award for its partnership with sponsor Winston Music. Soundstream established the Emerging Composers’ Forum in 2012, a national Forum creating opportunities for emerging composers through supporting the creation, workshopping, performance and recording of their works with the assistance of ABC Classic FM.