Devised by Tura New Music in collaboration with curator and author Jack Sargeant, A Different View consists of a quartet of film / sound partnerships that explore the theme of the Anthropocene. The selection of composers and filmmakers was an organic process, none of these individuals had worked together previously. Pairing together composers and experimental filmmakers A Different View sought to produce new and previously unconsidered creative allegiances that would challenge and inspire both artists and audiences.

The quartet of films in A Different View has been selected as part of the 2021 Revelation Perth International Film Festival program featuring film/sound works by:

This special event screening is titled A Different View Plus and includes an additional film, Folding City directed by Tyler Hubby.

Across all of these works there is sense of the Anthropocene, whether it is a geographical landscape that is less seen, or secretive, a space reclaimed, a zone of politics, or personal reflection. The following notes were written when first viewing the completed, final iteration of the collaborative works. 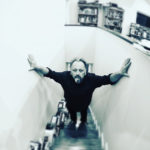 Jack Sargeant is an author, curator, film programmer, artist, and casual academic. Over the years he has presented festival side-bar programs at the Brisbane International Film Festival, the Chicago Underground Film Festival, WNDX Winnipeg, and the Sydney Biennale, as well as dedicated programs at the Institute of Contemporary Art, London and ACMI, Melbourne, among others. He is currently the program director for the Revelation Perth International Film Festival. As a curator of fine art and photography he has collaborated on numerous events and exhibitions, co-curating exhibitions at Sydney’s Alaska Gallery, Melbourne’s Strange Neighbour, and London’s Horse Hospital.

His books include Flesh and Excess: On Underground Film (2016), Against Control (2014), Naked Lens: Beat Cinema (1997, 2008) and Deathtripping: The Extreme Underground (1995, 2007) He has contributed essays on film and culture to numerous publications and has written introductions for books by Mclean Stevenson, Lydia Lunch, Joe Coleman and others. Jack has lectured on underground film and art, beat culture, and numerous related topics, across the world. He can be found appearing as a documentary interviewee in numerous films including, most recently, The Witch of Kings Cross (2020).

Dream of April by James Newitt and Sonya Holowell. with Jonathan Holowell, keyboard, 2020, 12:26 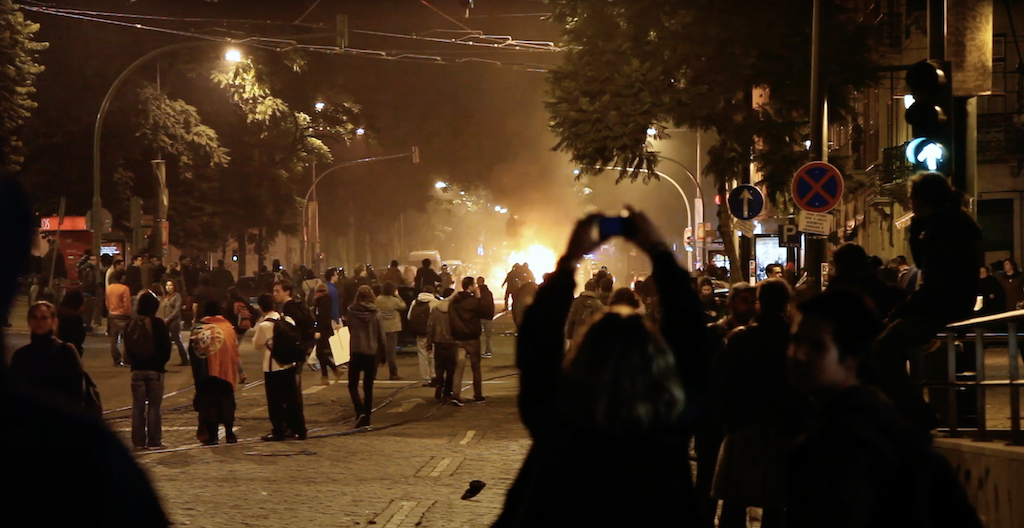 Shifting between vague memories, apartment blocks in barren scrub landscapes, the country encroaching on the city, communities locked-down, and images of unrest. The camera travels into small allotments and what could be overgrown city fields. Amongst the detritus of humanity, small flowers are growing. A haunted diary, ghosts of recent experiences and echoes of past events, the silent landscapes under vast skies. The soundtrack, like the visuals, shifting between voices, buzzing sounds, echoing keyboard tones, and whispers. The vastness of time and location rendered as intimate through whispered sounds and close-up hand-held shots, creating the uncanny intimacy of a dream. 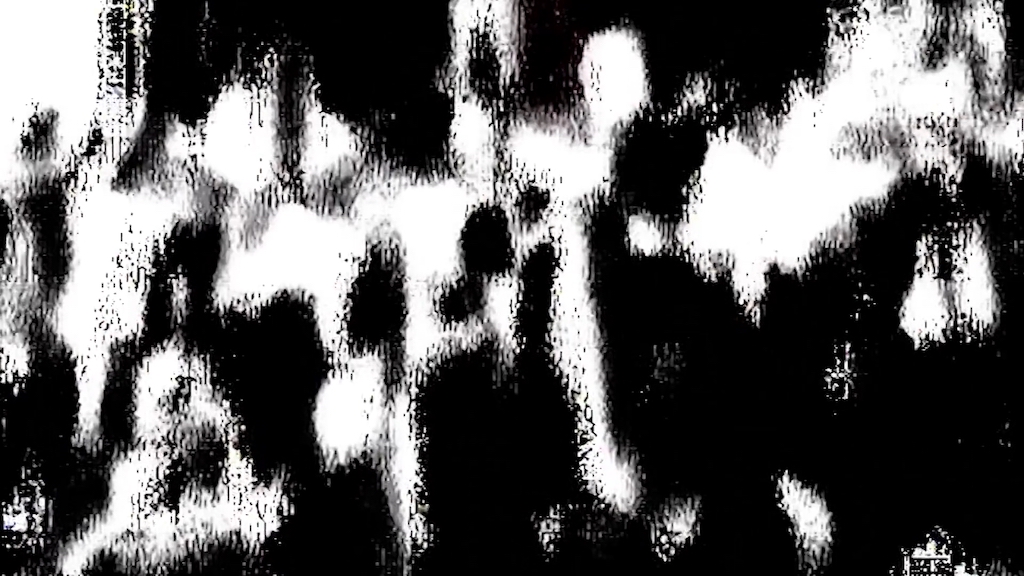 A challenging soundtrack by English that combines swooping drones with high-pitched electronic tones, feedback style ringing, and buzzes of radio noises, all create an unsettling accompaniment to Northey’s visual manipulations. Slow moving shapes, abstracted forms rendered as bursts of coloured static, memories of signals lost in the ether. When everything has been destroyed, when the sun transforms into a super nova and the solar system is annihilated, all that will remain are the broadcasts, getting increasingly weaker as they flow further into the universe, joining the background static. The beauty of electronic decay. 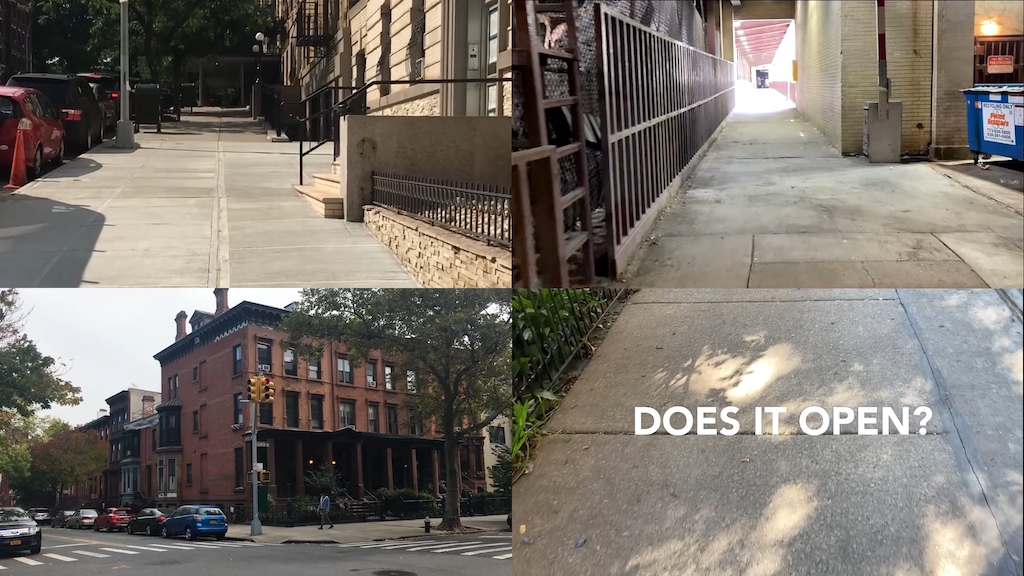 Memories, introductions, friendships, biographies, all told through twin psychogeographical explorations, map-less searches that uncover the two artists’ experiences of their city habitats. The native and the foreigner, the familiar and unfamiliar, ghosts of routes, and the potentials of crafting new experiences. The voices of each artist switch from the authoritative to the quizzical, their anecdotes ranging from history to experiences with doctors, plans for art works, embarrassing experiences, doubts, and discussions on the nature of project itself. 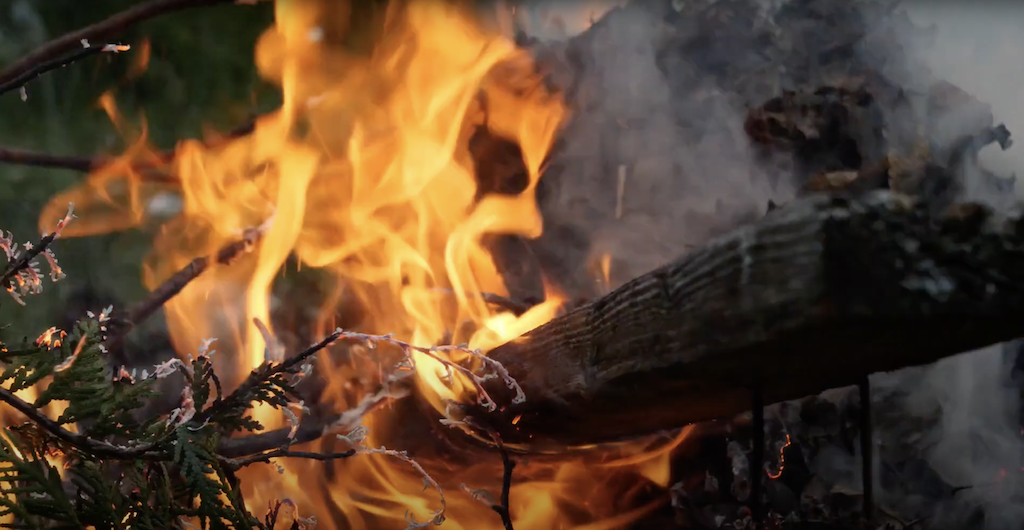 A haunting, hypnotic exploration of the overlooked spaces in the forest: lichen, bark, leaves, moss, grasses, stones on the bottom of a riverbed, thin branches in tree-tops, the dancing of campfire flames, all flick through the images. A series of echoes, memories of long forgotten camping trips, and family journeys into the wilderness. A film in which perspective becomes transformed and our long-severed relationship with nature is explored through a dream of reciprocity and transformation. The almost-ambient soundtrack, haunting, poignant, yet sometimes almost playful, counters the images, shifting between the epic and the microscopic, an aural equivalent to our relation to nature

These works were commissioned as part of the Tura Adapts commissioning projects in 2020.