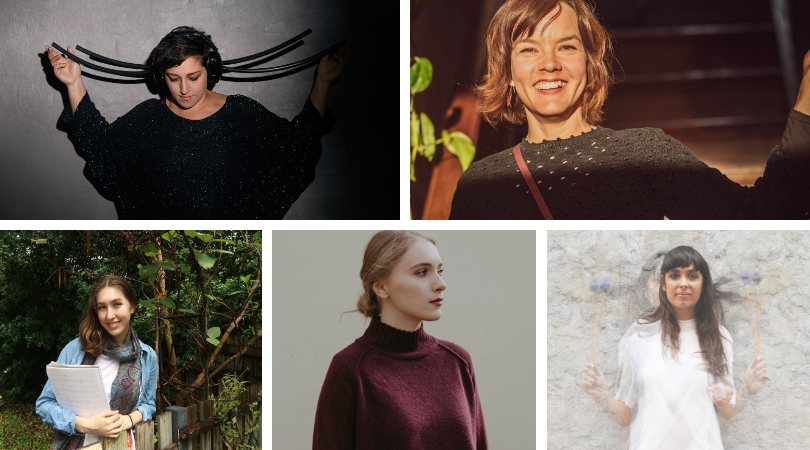 The second iteration of the Summers Night Project will take place from June 10-17 premiering five innovative new works by women and non-binary Australian composers at concerts in Perth, Adelaide and Melbourne.

Devised by Cat Hope and Gabriella Smart and presented by Tura, Soundstream and Monash University, the Project is inspired by Anne Summers’ Women’s Manifesto which was released in 2017 and aims to grow the gender diversity of composers in music programs in Australia and support and mentor female and non-binary composers to create new compositions.

Audiences attending the Summers Night Project concerts get to hear the compositions of this eclectic group of composers performed live and to support their work.

The Summers Night project has been made possible through the support of the Sydney Community Foundation’s Women Composers Fund and its associated donors and APRA/AMCOS.

Soundstream have been funded for this project by The Australian Government through the Australia Council, its arts funding advisory body. 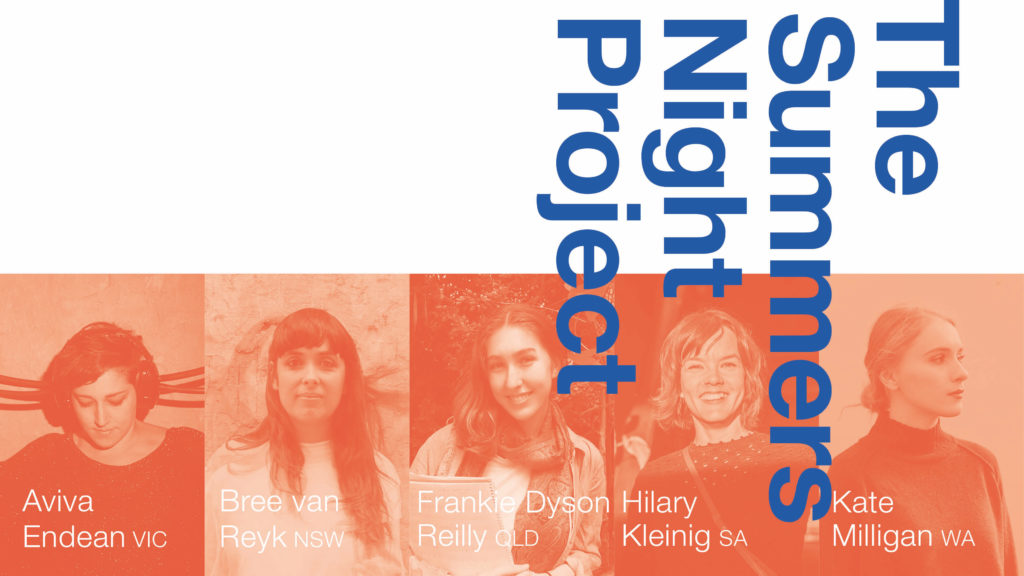