Tura’s world premiere season of Cat Hope’s Speechless as part of the 2019 Perth Festival has wound up with national critical acclaim.

Years in the making, Tura honours composer and director Cat Hope not only for the work itself, but her tenacity and rigour in seeing it through to full production. Tura also praises and thanks all of the creatives, cast, community choir members, orchestra and crew who worked with us on this large-scale production. Special thanks go to Wendy Martin and the team at Perth Festival and the ongoing partnership with Monash University. Speechless would not have been possible without the support of Development Partner Vitalstatistix for facilitating the 2017 workshop in Port Adelaide. 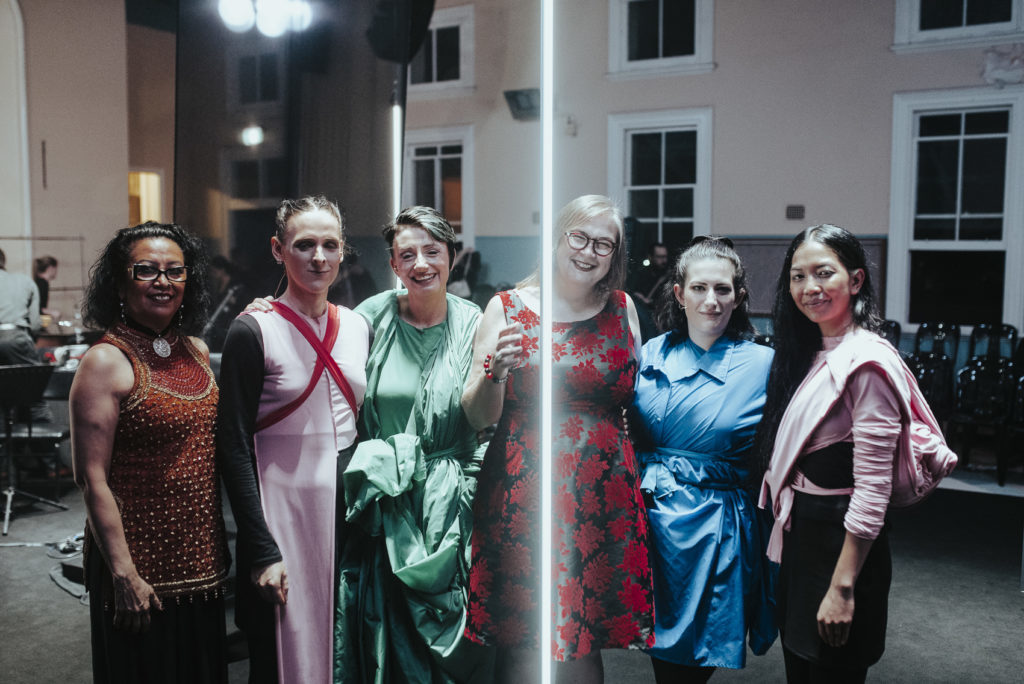 Tura acknowledges the essential support of The Bux Foundation, Melissa Parke and Warwick Hemsley, as well as the At the Heart donors to the Sound Connections philanthropic campaign.

This new wordless opera is composer and director Cat Hope’s personal response to, the issue of voicelessness in society, and being silenced by legal, political or cultural means. Speechless is a vehicle to address these issues and as a reflection of this, the premiere season of Speechless supported Amnesty International and The Centre for Asylum Seekers, Refugees and Detainees (CARAD). 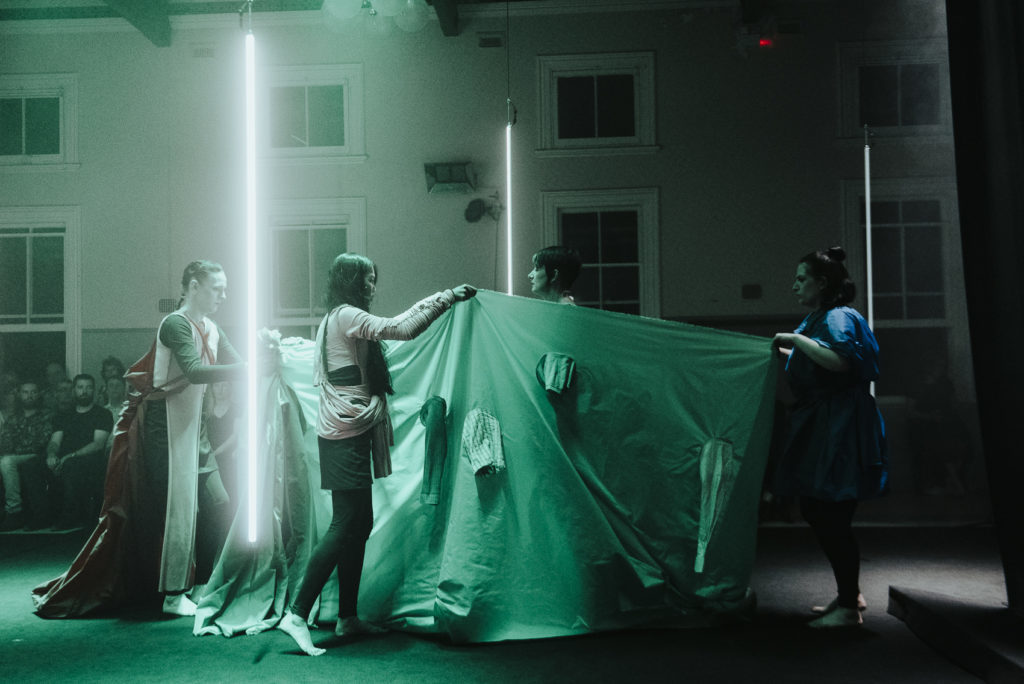 The reviews have been overwhelmingly positive with the work providing audiences and critics with a new perspective on the world of opera as well as a renewed awareness of issues facing marginalised and voiceless members of our society. 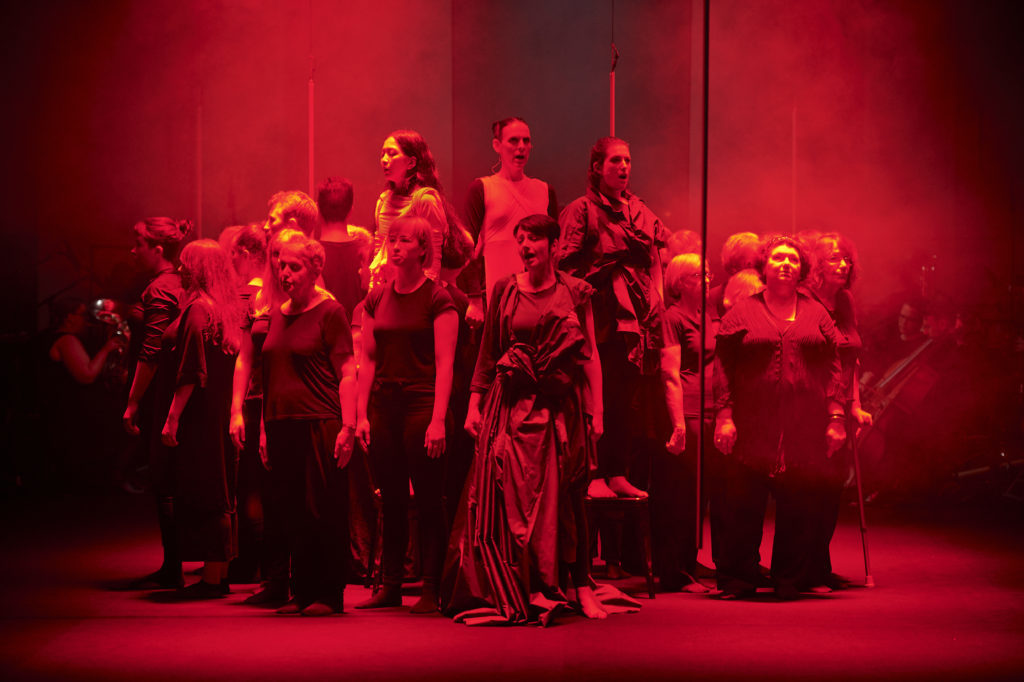 “Hope’s composition, the use of unusual stylistic devices, and the strong individual performances combine in Speechless to examine the trying existence of those living in detention across the world. The show succeeds in evoking great empathy amongst its audience.” Gutter Culture.

“Speechless was overwhelming; an experience so forcefully immersive, it was impossible to ignore. And that’s exactly what Australian society needs to experience.” Laura Biemmi, SeeSaw Magazine.

“an excellent opera-theatre experience, creating a nuanced commentary on an emotive issue without the need to preach to the audience. The visceral quality of the sound and the power of the emotions expressed through voice and instruments amply made a point about children in immigration detention. Speechless allows their plight to be heard. Words were superfluous.” The Conversation. 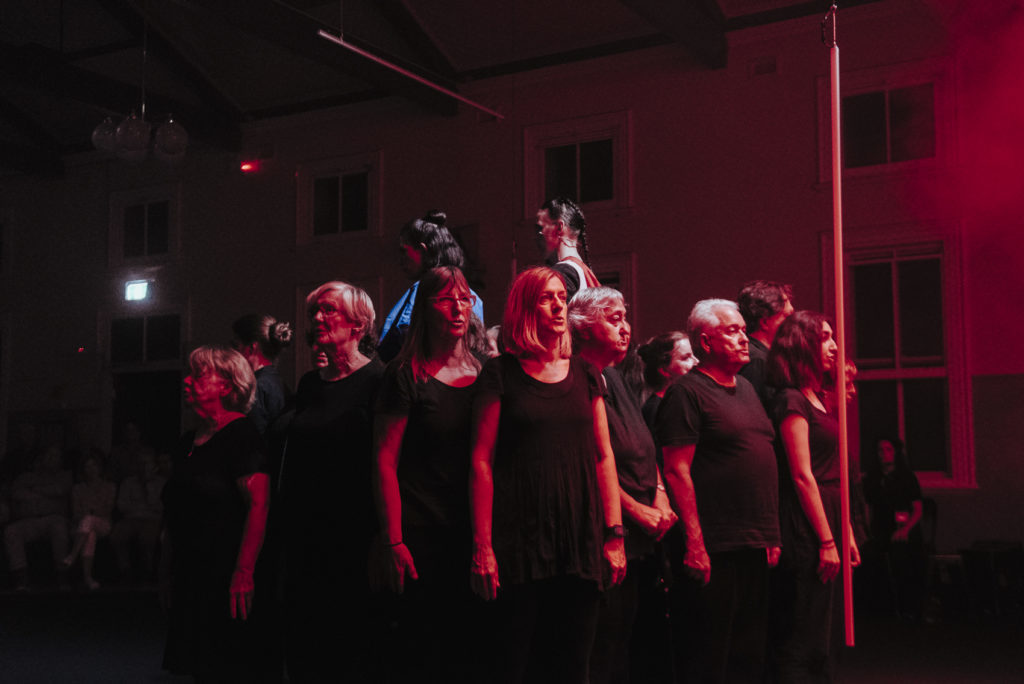 “As an evocation of humanitarian crises it was brutal, fascinating and emotionally gruelling. As it should be.” The Australian.

And some audience responses: 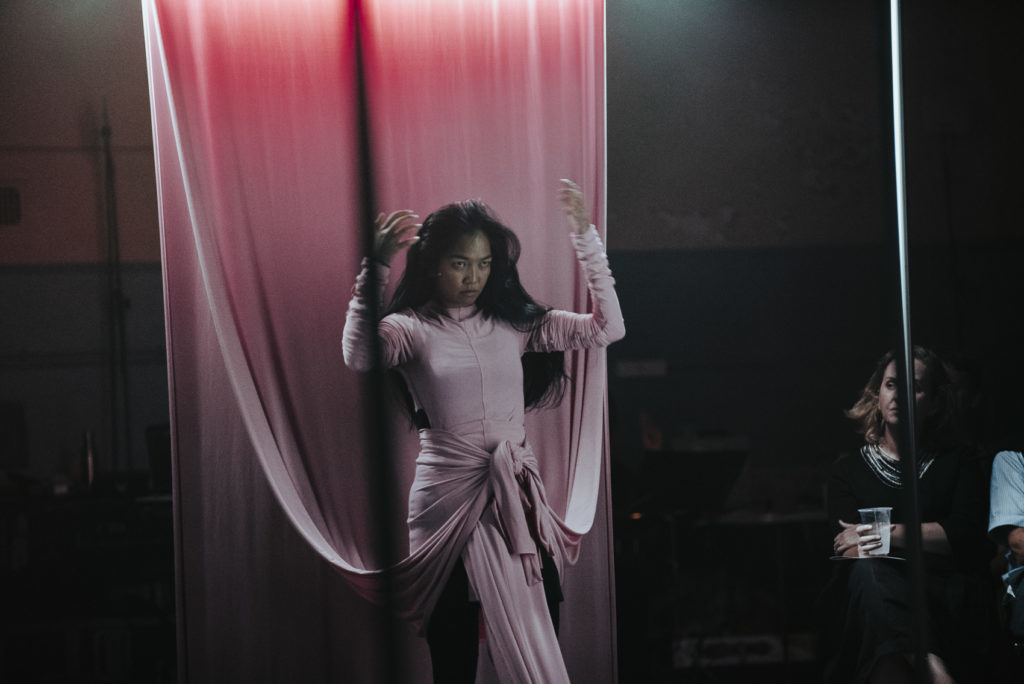