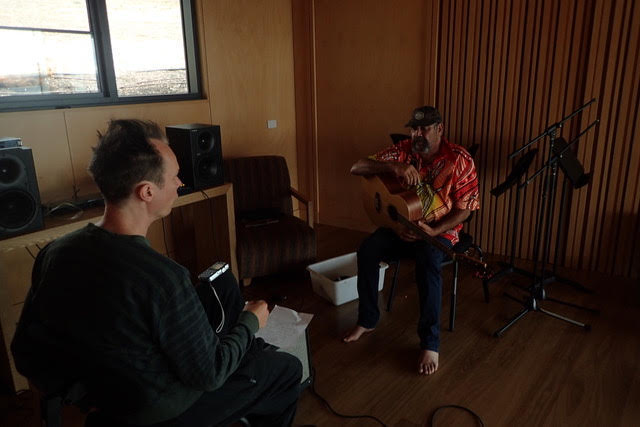 The program to be will celebrate Mark Atkins’ unique gifts as a poet, storyteller, singer-songwriter and didgeridoo virtuoso, collaborating with some of Australia’s leading musicians to create a full-length program imagined as a gathering around a campfire. It will feature poems drawn from Mark’s life, stories inspired by the Australian natural and cultural landscape, and tall tales of bushmen, travellers and other colourful characters.

“This is a wonderful opportunity for me to celebrate and honour my Yamatji heritage through my contemporary experience,” Atkins says. “The best moments happen around the fire late at night under the stars… I’m inspired to tell stories real and imagined.”

The project is produced by Tura in partnership with UKARIA and supported by Ulrike Klein AO and the Australia Council for the Arts. Remote work started last year with commissions from the key creatives. This week is the next stage of development with stage 3 to happen in November at UKARIA with the full ensemble, which includes Genevieve Lacey, Stephen Magnusson, Anthony Pateras, Scott Tinkler and Vanessa Tomlinson. 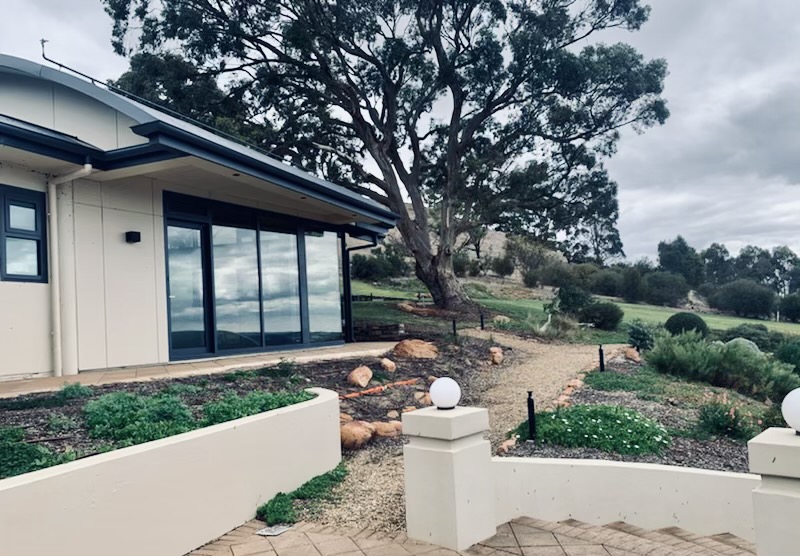 Veltheim comments: “Having worked with Mark for a number of years on the incredible Tura remote touring programs, I became increasingly aware of the depth of Mark’s poetry and insights into the enigma that is Australia. To have the resources and personnel we have will no doubt produce powerful and profound new work.”

Mahoney adds: “This is a truly national project exploring the mostly unacknowledged writing prowess of one of our best known First Nations musicians. Not only do we wait in excited anticipation for the outcomes of this development period, but to take these outcomes to festivals around Australia and eventually the world.”

Tura New Music is a national organisation based in Perth advocating and producing new music-based programs with a focus on cross cultural collaboration.

The UKARIA Cultural Centre was established by Jurlique founder Ulrike Klein as “a place where excellence is nurtured and new work is born”. With its stunning recital hall and residency houses and studios it is a wonderful supporter of new Australian work. 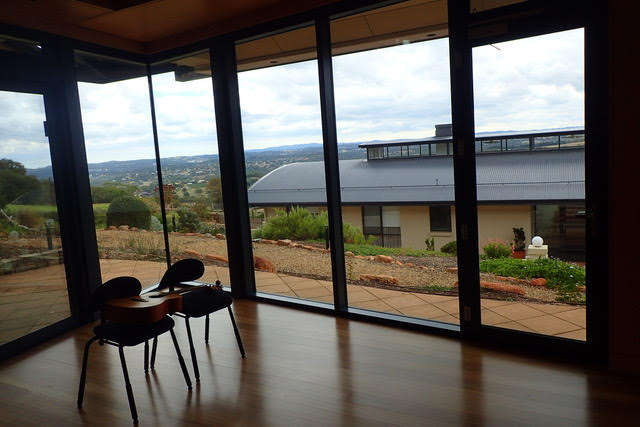