“[An] exciting cross-section of approaches to blending the acoustic and electronic, that shows how diverse percussion music can be”

A passionate advocate of new and Australian music, Louise Devenish has commissioned over 50 works for percussion and premiered countless others. 2018 heralds Louise’s first national tour of her new release music for percussion and electronics, presented by Tura. Performing in May in Perth, Adelaide, Brisbane and Melbourne, she will present a collection of works by Australian composers Andrián Pertout, Stuart James, Cat Hope and Kate Moore.

Louise gave a personal reflection on the works and tour:

“These works are the result of long-term collaborations with composers whose work I really admire. The works are particularly special to perform together because three of them were composed for me, on instruments that I love to play. The rich sound world of the works is one I personally really love, of resonant metal percussion instruments across a wide range of deep, low frequency sounds right through the bright, glittering metallics, https://onhealthy.net/product/celebrex/ enhanced by various electronic processes, both live and pre-recorded. It’s an exciting cross-section of approaches to blending the acoustic and electronic, that I think shows how diverse percussion music can be.

The show exists as an album and as a live performance, where the theme of metal is further explored in the video projection – footage of metals from raw to refined is shown on stage: molten, raw materials, shavings and offcuts, and the highly refined instruments themselves [visual projections will be mapped on the instruments by New York artist Ross Karre].

These works were all originally featured amongst other works in my first solo recital series performed between 2014 and 2016. Reflecting on the series, these four really stood out and so were recorded and released as an album in 2017. I feel that I will have a long relationship with these works and will continue to perform them many times. This is my first solo album.” 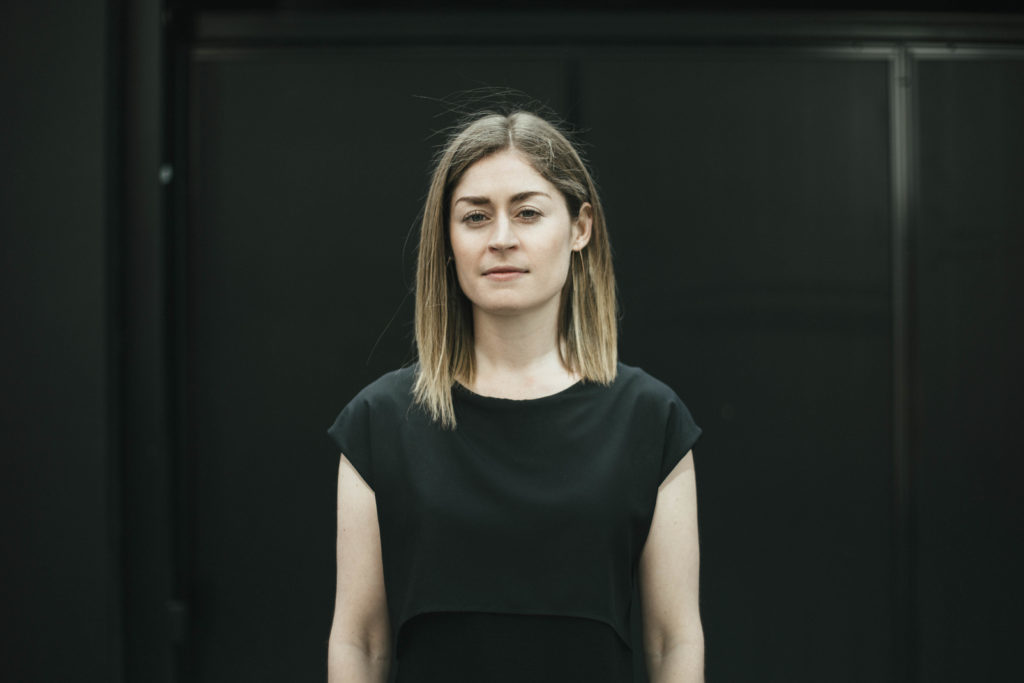